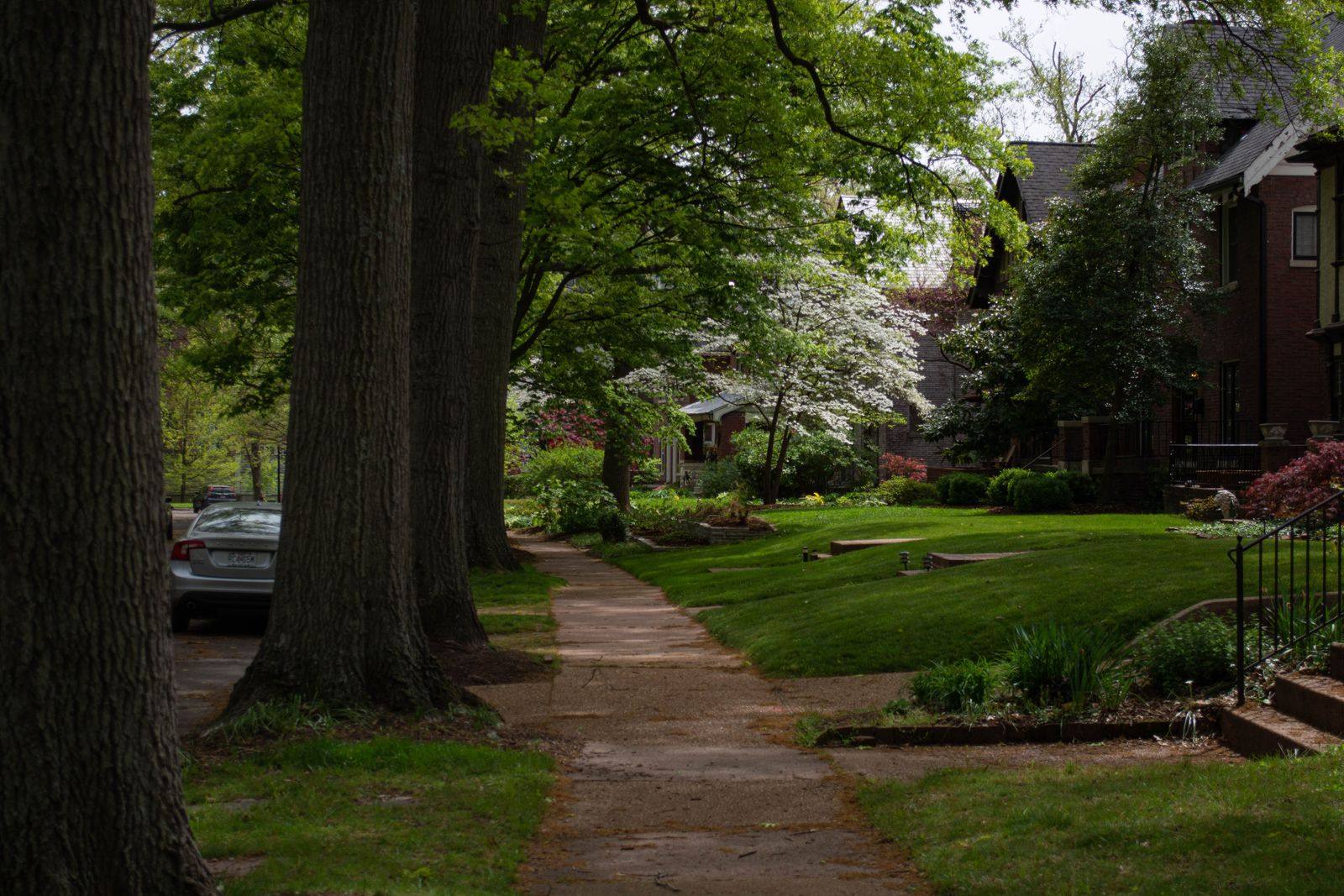 1. Rosedale Has a Rich History

One of the most enchanting features of Rosedale is its rich history. Located in central Ontario just north of downtown Toronto, Rosedale is the former estate of William Botsford Jarvis, who was a member of the 11th Parliament of Upper Canada for York, as well as High Sheriff of the Home District of York.

The area gets its name from William’s wife, Mary, who called her home “Rosedale” after the many wild rose plants that graced the estate. It’s interesting to note that Mary’s horseback rides and walks over the estate formed the beginning of many of Rosedale’s winding roads. Since William and Mary moved to the area in the 1820s and sold their estate in 1864, Rosedale is one of Toronto’s oldest suburbs. After the sale of the Rosedale estate, Rosedale began to be subdivided and developed.

Not only is Rosedale rich in history, but it also ranks very highly for its overall lifestyle. AreaVibes, which offers Livability Scores across the United States and Canada using an algorithm that takes into account multiple characteristics, gives Rosedale a livability score of 91 out of 100. With a population of 8,478, Rosedale is ranked number 20 for Toronto neighbourhoods and number 200 for Ontario neighbourhoods, scoring better than 99% of neighbourhoods.

Rosedale receives an A+ for amenities, an A+ for crime, an A+ for employment, an A+ for schools, and an A- for housing. According to Area Vibes, the only category in which it does not rank highly is the cost of living. Rosedale’s cost of living is 63% higher than the Toronto average, but its crime rates are 60% lower than the Toronto average. Real estate prices in Rosedale are also higher than average Toronto home prices, but the area comes with many benefits, including top employment rankings. See other key findings on Rosedale here.

It comes as no surprise, then, that Rosedale-Moore Park was ranked the best neighbourhood in Toronto by Toronto Life in 2013. This award is based on ten factors: housing, crime, transit, shopping, health and environment, entertainment, community engagement, diversity, schools, and employment.

3. Rosedale is Home to Many Notable People

Given its high rankings, it’s natural that many prominent people are attracted to Rosedale. In fact, the number of notable people who were born in or moved to this Toronto neighborhood provides a straightforward answer for anyone asking, “Is Rosedale a good place to live?” The answer, from many of Ontario’s citizens, is a resounding yes. Notable residents include David Kenneth Roy Thompson, 3rd Baron Thomson of Fleet, who was named the richest man in Canada in July 2020; Adrienne Louise Clarkson, the 26th Governor-General of Canada; and Gerald W. Schwartz, the founder, chairman, and CEO of Onex Corporation.

4. Rosedale Offers Plenty to Do

Beyond these attractions, Rosedale’s natural beauty is difficult to match. The neighbourhood of Rosedale is situated within multiple ravines, which are now public parks. Among these are Park Drive Ravine, Moore Park Ravine, and Vale of Avoca Ravine. The area is studded with multiple parks and gardens, including Craig Leigh Gardens, Rosedale Park, Park Drive Reservation Lands, Beaumont Park, Don Valley Brick Works Park and Dog Park, Chorley Park, and more. These parks provide acres of open space and miles of biking and walking trails for Rosedale residents. 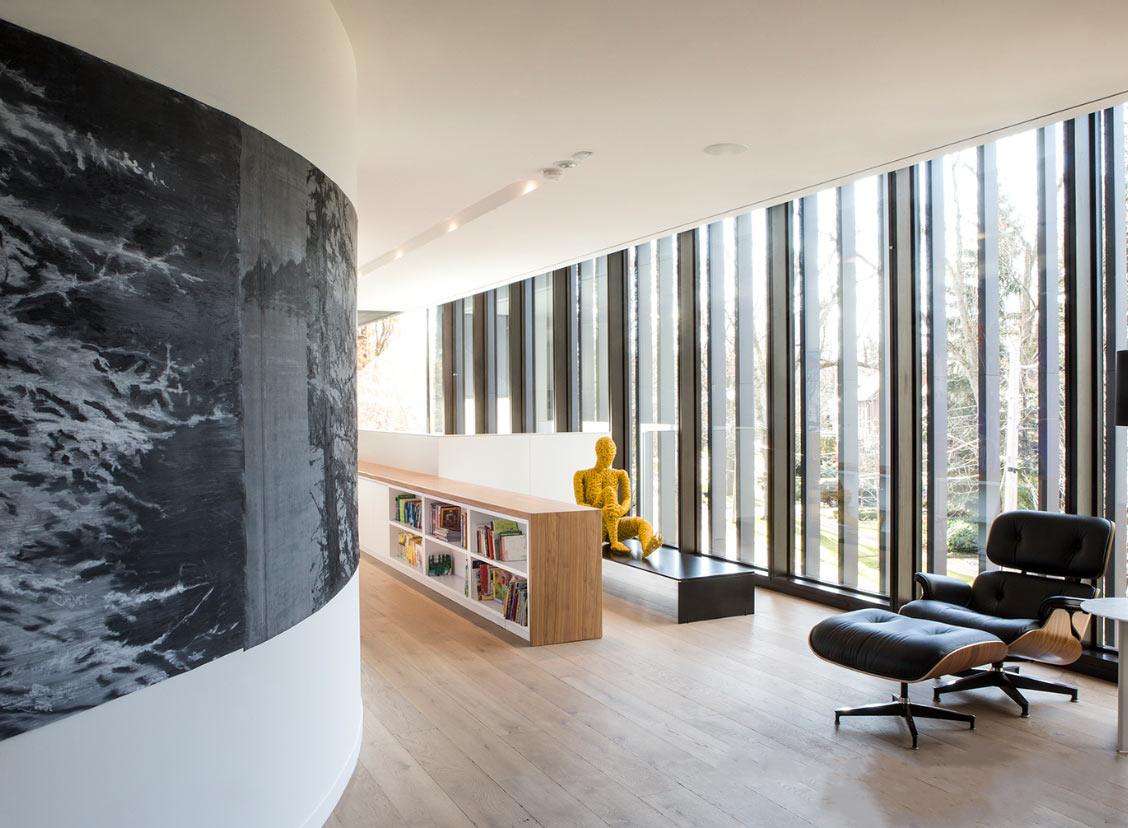 In addition to the natural beauty of the neighbourhood, Rosedale is the site of some of Toronto’s most beautiful homes. Many Rosedale mansions were built between 1860 and 1940 in a Georgian, Victorian, Tudor, or Edwardian style. Because of this, several of these homes are listed as Toronto heritage structures.

New homes that are being built in the area are also following in this legacy of thoughtful and often magnificent architecture. As an example, SevernWoods Fine Homes’ own Rosedale custom home, created in collaboration with KPMB Architects, was built with only the most durable and long-lasting materials, and its architectural detailing made it a BILD Award-winning home. You can tour the home here.

If you are looking to move to Rosedale and build your own custom home or renovate one of the neighbourhood’s gorgeous heritage homes, SevernWoods Fine Homes has experience with both project types, and we welcome a conversation about your project goals.

Tags: Living in Toronto
Back to Blog

Cost per square foot is one of the hardest numbers to give us an estimate due to the number of...
Read More

What is a Luxury Home? In North America, we’re used to seeing stone and brick McMansions with...
Read More

Biophilic design is working its way into architecture and design in homes all over the city of...
Read More