Top 7 Breweries In Old Toronto According To Locals

3 Brewers at Yonge and Dundas

Kensington Brewing Company sells beer crafted for the Old Toronto community. This brewery originates from a spot in the back of a restaurant in the historic Kensington Market. The brewery launched in 2011, was made by a small group of beer enthusiasts.

Northern Maverick Brewing Company is known for producing beer in vast flavours and aromas. All beer is hand-crafted in-house by talented brewmasters. With an 11,000 square-foot facility, 400-seat restaurant, retail store, bar, and a 10-hectolitre brewhouse, the Northern Maverick Brewing Company has everything you need to enjoy yourself on a fun night with friends and loved ones.

The retail store is open year-round, offering a selection of craft beers. The brewery also offers a wide selection of take-out, liquors, wine, and more.

Steam Whistle Biergärten is inspired by Munich's most reputable biergärtens. The chef at Steam Whistle serves a range of traditional German-style foods, with a Canadian spin. Visitors to the Steam Whistle compliment the food and service. Visitors can also enjoy a tour of the brewery, located in a historic building.

Amsterdam BrewHouse is a waterfront craft brewery with a restaurant and retail store. The Amsterdam BrewHouse is centrally located near the CN Tower, Rogers Centre, Ripley's Aquarium, Scotiabank Arena, and Union Station. With over 14,000 square feet of space, the brewhouse includes four large outdoor patios, views of the Toronto Islands, and of course, relaxing views of the water.

Mill Street Brew Pub was first opened in 2002 in a red brick brewery in Toronto's historic Distillery District. The original organic lager was the first beer ever made by the brewpub, and even the first organic lager brewed in Ontario. 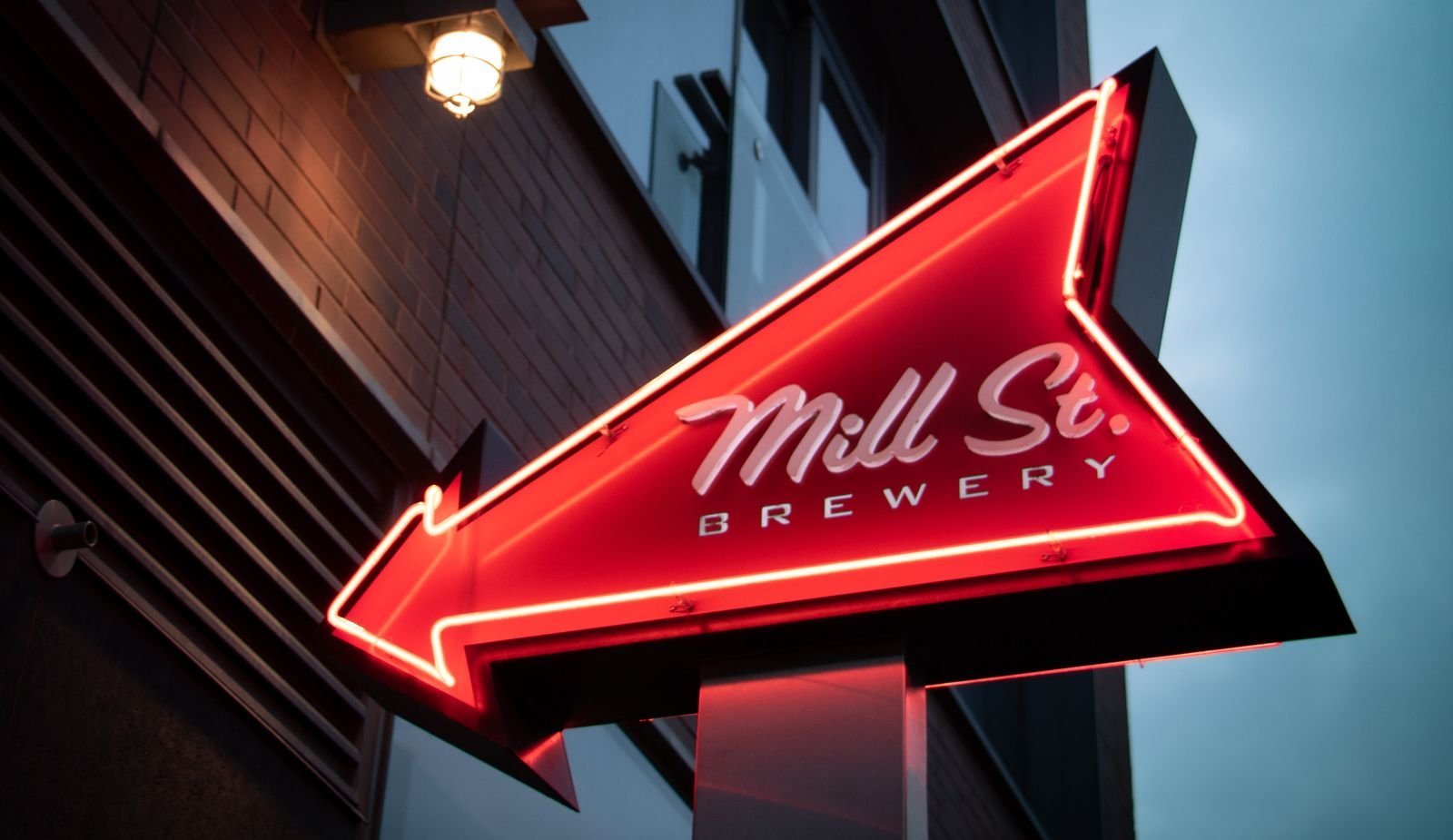 7. 3 Brewers at Yonge and Dundas

3 Brewers at Yonge and Dundas offers multiple venues to accommodate visitors. Offering bars on multiple levels, 3 Brewers is a place where you can stop after a day of shopping, for fun, good food, and relaxation. 3 Brewers brews all its beers on-site, with a menu that includes a variety of delicious foods. This is a good location for large parties and private events.

3 Brewers can get loud when there's a game on, but at times of day like lunchtime, it's a good spot for a laid-back meal with a friend. People who visit 3 Brewers compliment their prompt service, good food like warm pretzels, and the deliciousness of the beers.

Get Ready for Your Brewery Tour of Old Toronto

Our list of Old Toronto breweries can help you get started with a tour of the best craft brews in the area. When you live in Toronto, you get to enjoy all that life has to offer - from good food, good drinks, and a high quality of life.

Want to know more about life in Toronto? See our recent blog post on 10 Reasons Toronto's Lytton Park is a Great Place to Live or check out our blog post on social clubs in the area.

Tags: Living in Toronto
Back to Blog

Housing inventory has been low in the Toronto area for decades, and Old Toronto's booming real...
Read More

Toronto is home to every type of architecture, from modern condos to heritage homes, and everything...
Read More

Winter weekend getaways offer fantastic respite from a busy life in Toronto. With so many options...
Read More