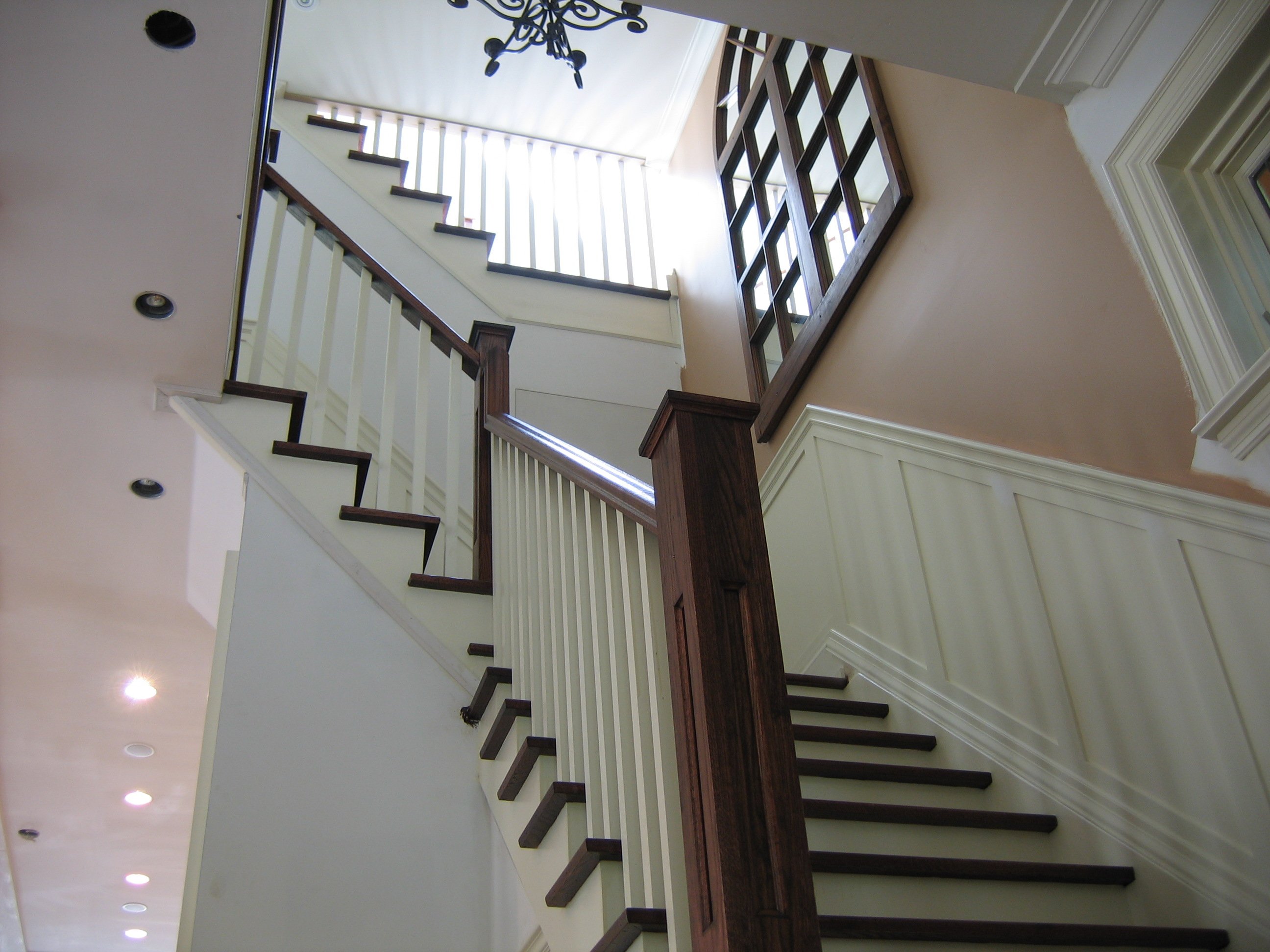 If you live in an older home, you probably chose to purchase it because you were drawn to the character, history, and charm of its unique features. But as you may also know, older homes can sometimes have a little “too much character,” particularly when it comes to features that get a lot of wear and tear like original hardwood flooring. From excessive squeaking to bowing, low spots, high spots, and more, time takes a toll on old floors, as beautiful as they are.

Squeaks in the floor are caused by wood rubbing against wood or, more often, by wood rubbing against nails. Original subfloor pine boards were usually installed at a 45-degree angle across the floor joists using smooth shank common nails. Over time, subfloor boards shrink. This causes nails to back out a little bit, and the subfloor boards become springy and are no longer fastened tightly to the joists below. This springiness allows the boards to move up and down on the nails, making the floor squeak whenever someone steps on it. 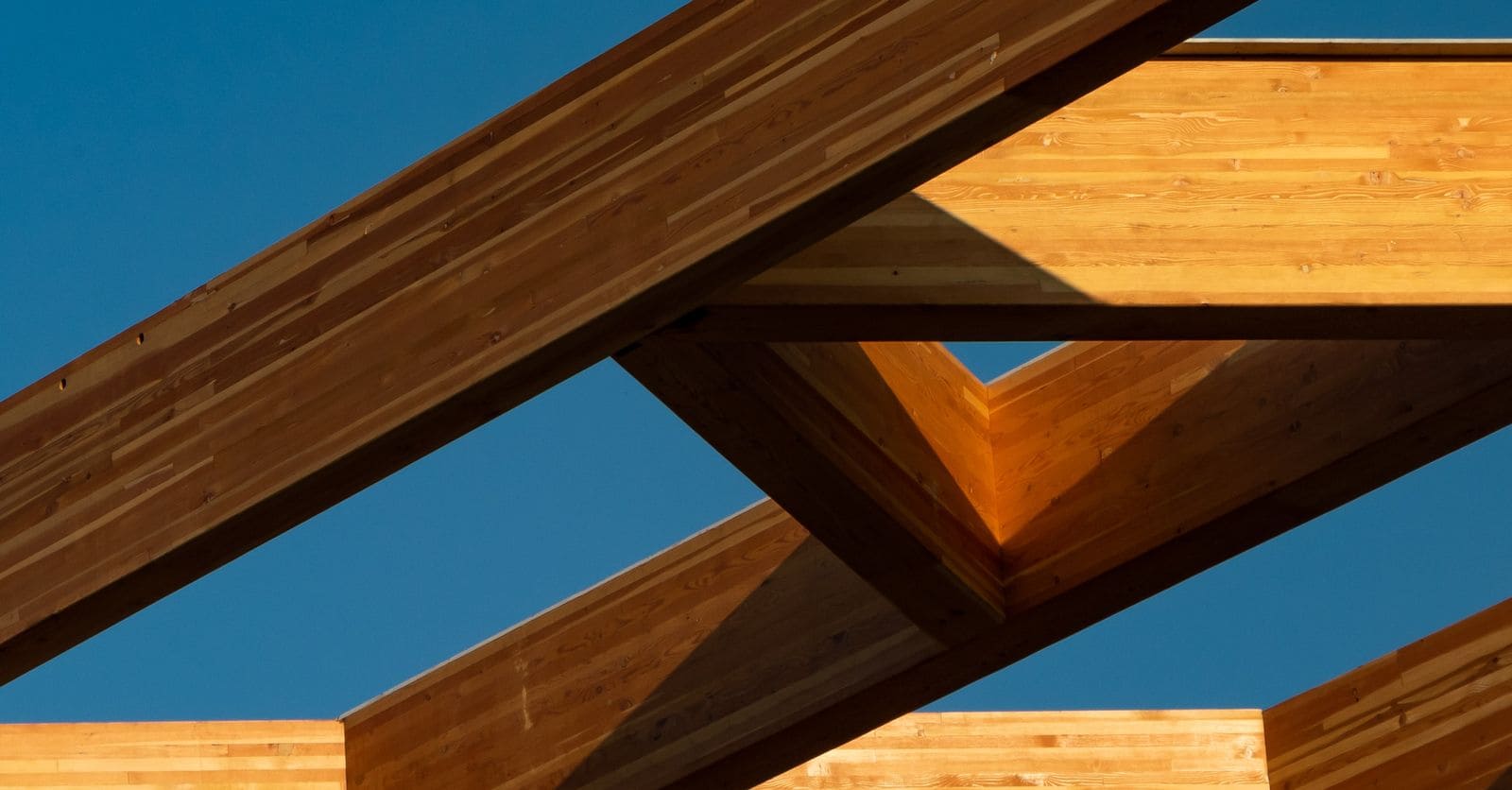 How to Fix Squeaky Floors

The simple fix for squeaky floors is to place two or three #8 flooring screws into each subfloor board at each floor joist. Any original nails that remain proud of the subfloor boards must be set with a hammer. This method will result in eliminating about 95% of all squeaks, but it isn’t the best solution. The most effective fix is to remove all of the subfloor boards and nails and to glue and screw new ¾” T&G plywood subfloors to the floor joists.

Another common flooring problem in older homes is a joint failure. Original hardwood “strip” flooring was usually constructed from locally grown oak or maple with tongue and groove wood strips nailed to pine subfloors with finishing nails. These strips were generally 1-3/4” wide and just 3/8” thick.

If previous owners decided to sand and refinish these floors one or two times since they were originally installed, the flooring can easily become too thin. The tongue and groove joints usually fail if too much material is removed.

How to Fix Joint Failure in Your Old Home

When the original flooring becomes too thin, the only real solution is to remove the strip flooring and nails and install new hardwood flooring. Fortunately, several options on the market replicate the beauty and character of original hardwood flooring so that your home can retain its charm while being structurally sound.

The floors in most older homes are not level or true, and the difference between high and low spots can be as much as two inches, depending on how well the original home was engineered and constructed. There are four main causes of uneven flooring in older homes. Two of these are related to the floor joists themselves, and two are related to basement foundation issues.

The first-floor joist issue is that most modest older homes were constructed using undersized floor joists for the spans and loads they were required to support. The resulting overloading of the joists causes permanent bowing of the joists and subsequent unevenness in the floor. These floors rarely fail completely, but they are not level and may bounce.

The second flooring problem is when a floor plate has been overloaded with a wall that is offset to a beam below. The resulting high spot or ridge in the floor exists above the beam because the offset loading has caused the joists to bend excessively.

If your home’s floor joists are not the issue, you may be looking at a foundation problem. Floors can be uneven when a beam in the basement is supported by columns. (These columns may be made from a variety of materials, but brick is the most common). In most homes, the footings of internal columns were not sized large enough to support the loads that they hold. Because of this, the footings under columns settle into the soil more than the foundation walls have settled. This results in a low area in the floor above the beam and usually a sagging floor in the middle of the home.

The final and least common flooring problem occurs when the floors are not level around the perimeter of the floor plate. In some cases, the house may have been built this way, but more commonly, the foundation has settled unevenly and sometimes universally so that no cracks have appeared in the foundation wall.

How to Fix Uneven & Sagging Flooring

The only proper fix for each of these four problems is to remove the original subfloor and add new joists level to each original floor joist using screws or glue and nails. This fix is most effective if the ceiling finishes have been removed below and all electrical wiring, pipes, and services are removed from the floor joists.

Assuming that the maximum difference between high and low spots in the floor is limited to two inches or less, the next size up floor joist can be joined level to each original joist, resulting in a floor that is flat and true as well as a ceiling below that is also flat and true.

If this technique is applied, the increased strength of each floor joist is usually sufficient to meet current building codes for spans, and the whole home structure is vastly improved. Keep in mind that a structural engineer should be consulted to ensure that the fix will be effective and long-lasting.

Although symptoms may appear similar, the causes of uneven, weak, and squeaky floors are all unique. It’s important to carefully assess each issue so that your repairs are targeted appropriately for more permanent results. Even if you’re pretty sure you need to replace your floors, you’ll want to consult an experienced renovator to ensure that the undergirding structure of subfloors, floor joists, floor plates, columns, and perimeter flooring are all sound. 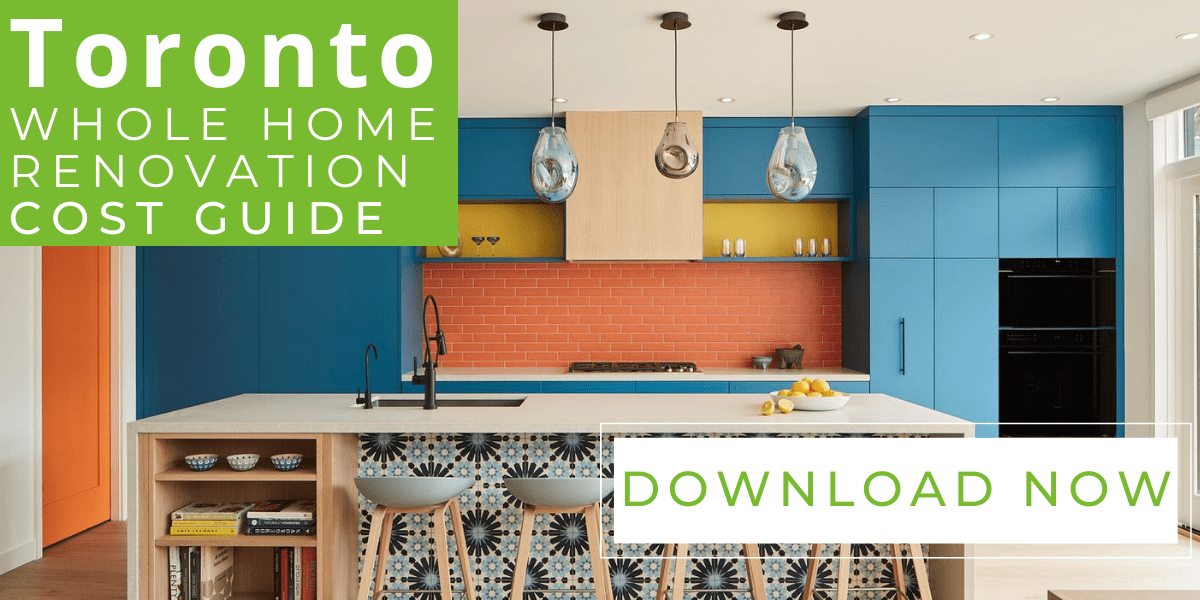 Tags: Home Renovation
Back to Blog

When people think about basement water damage, they usually assume the cause is leaky plumbing. Yet...
Read More

Housing inventory has been low in the Toronto area for decades, and Old Toronto's booming real...
Read More

Toronto is home to every type of architecture, from modern condos to heritage homes, and everything...
Read More